Dog Laws around the world 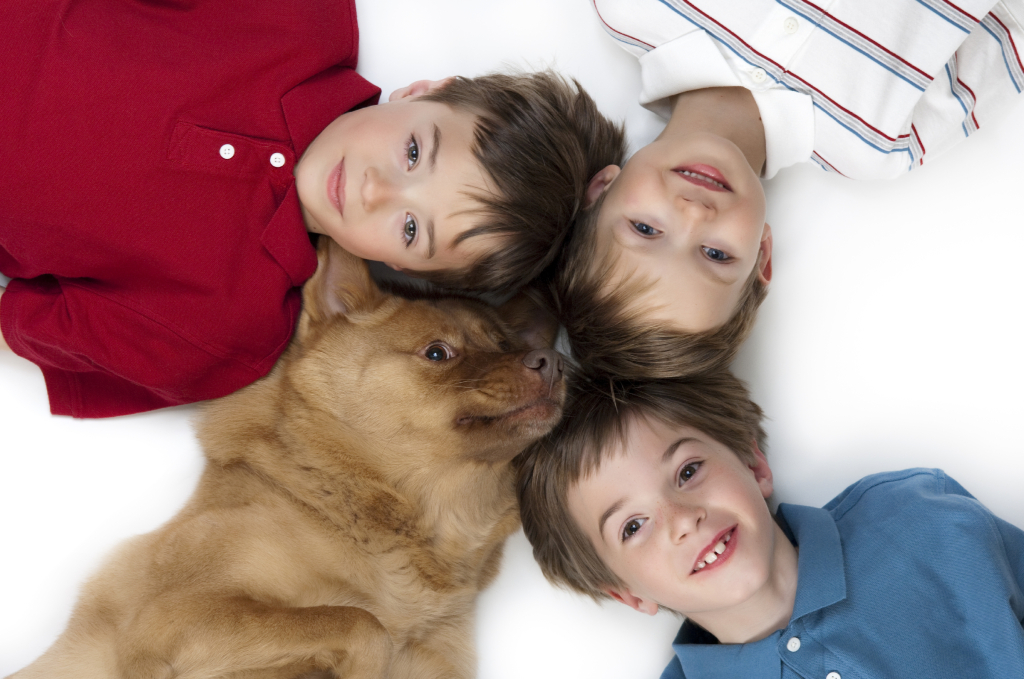 Most, if not all, people can agree that the ethical treatment of all living things should be a priority for every person, every organization and every government around the world. This is especially true of animals as they cannot communicate with humans. Hence, it is crucial that at all moments they be treated with the respect, love and compassion that they deserve and be given the care that they need to live healthy and happy lives.

Pets have been a staple component of most cultures for thousands of years. From goats and sheep, the earliest animals to be domesticated to birds, insects, reptiles and of course, cats and dogs, pets have played, and still do, a very important part of our everyday life. Around the world animals are given a special place in our lives, homes and hearts and have even become, at times, extensions of our own family. It is even common to give human names to our pets, a sign that their importance is profound and very significant.

While it is true that pets of all types are generally domesticated under the auspice of love and companionship by their owners, sadly this is not always the case. As such, many governments around the world have passed laws and policies to ensure that the well-being and health of animals is guaranteed wherever and whenever possible. Animal laws are created to help protect animals from animal cruelty. Currently, several countries have laws against animal cruelty. These countries include Australia, Canada, Italy, the United Kingdom, and the United States. In these countries, imprisonment and fines can be issued if acts of animal cruelty are brought to the attention of animal law enforcers (either police or animal welfare organizations).

In the case of dogs, many such laws exist around the world. They vary from very obscure and quirky to more general and open-ended. In fact, there are even organizations that have been created with the sole purpose of ensuring the protection of animals worldwide. For example, the World Animal Protection International was created in light of many animal abuse cases being reported worldwide.
However, while this organization and other non-profits like it have as a mandate to protect animals, they lack the enforcement and power to enact any policy or law in any given country where animal abuses are taking place even if they would ensure the safety and health of animals. So, these organizations are limited to merely suggesting policies and reporting abuses to a country’s government. Fortunately, in many countries, animal laws are being developed.

Nonetheless, most first-world countries have to date outlined and passed dog
protection laws. For example, Sweden has very strict animal welfare laws that also apply to domestic pets. For example, all indoor animals must be able to see out a “sunny window.” In fact, Europe and the UK are much more dog friendly than the US and in some parts of England dogs can mostly be kept off leash in all parks. Pets in Switzerland by law need to have companions and owners are required to pass a written and verbal test and in Norway only male cats and dogs must be neutered. In Turin dog owners must walk their dog three times a day and in China, given the high numbers of stray dogs, a law passed in 2006 states that families can only have one dog.

Conclusively, it might be common sense to most people to think that pets such as dogs, given their special and often human-like bond with their owners and by the mere fact that they are living creatures, should be treated ethically and with love. Sadly this is not always the case. In a lot of third-world countries laws that prevent animals from being treated cruelly are inefficient and often lacking and a lot of work by organizations and governments is still needed to create, enact and enforce laws that protect animals. However, every year more countries join those that already have very strict codified laws that protect animals and hopefully one day in the near future all dogs that inhabit this Earth will be able to enjoy healthy, happy and safe lives under the protection of their responsible owners and country’s governments who step in on their behalf when anything or anyone threatens their well-being.